Semiconductor shortage could continue to hamper inventory through next year 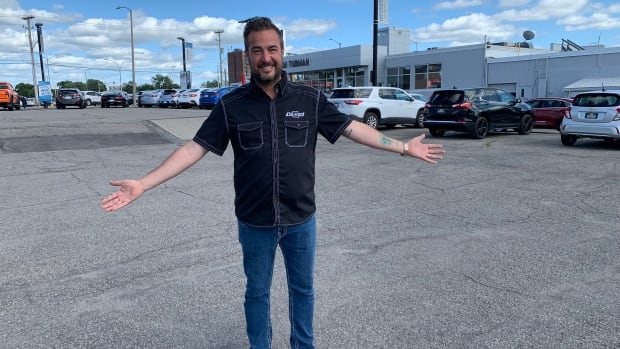 Ted Smith, sales manager at Jim Tubman Chevrolet in Ottawa, has been selling cars for 28 years and says he’s never seen an inventory problem like this year. (Amanda Pfeffer/CBC)

In a normal year, the vehicle lot at Jim Tubman Chevrolet in Ottawa is full with hundreds of new cars.

On Friday there were only 19 — and some had already sold earlier that day.

“Obviously it’s a little crazy right now, not just for us but everywhere, ” said Ted Smith, senior salesperson at the dealership.

Auto sales have flipped from a buyers’ market last year to a severe shortage in 2021, one that has people fighting to find popular models before they’re snapped up or waiting two to four months for orders to arrive.

The issue is a worldwide supply shortage of semiconductors, which are now found in most modern vehicles and operate everything from brakes to air conditioning to windshield wipers. The shortage is caused in part by interruptions in production during the pandemic.

The car production slowdown has driven up the price of used vehicles so much, Smith said, that one that’s a year-and-a-half old can now sell for more than what the owner initially paid.

“This entire inventory situation boils down to Economics 101, supply and demand,” he said.

Layson said in his reporting, he’s found that incentives for new cars — used in the past to bring in customers — are at an all-time low.

While there are stories about U.S. customers paying more than the sticker price, Layson said he hasn’t seen evidence of that in Canada. 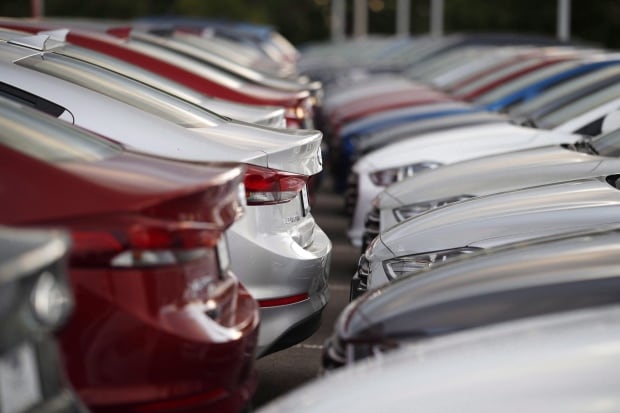 The semiconductor shortage is proving to be a big problem, as they’re found in most modern vehicles and operate everything from brakes to windshield wipers. (David Zalubowski/The Associated Press)

The supply problem could get worse before it gets better, however, as more than a dozen auto manufacturers in North America have slowed or halted production over the last several weeks because of the semiconductor shortage.

Ford’s chief financial officer told investors last week that the shortage could drag on through early next year.

“There’s a lot of pent-up demand, new demand created by the pandemic, and now we have to find vehicles to provide for those customers,” said Dicko, whose organization represents more than 3,200 new-car dealerships in Canada.

He said a recent survey of members found that more than 90 per cent expect the inventory issue will be their biggest problem for several more months.

Volpe said several manufacturers have been rolling through a series of “brown-outs,” building incomplete cars that get parked until the semiconductors show up.

He said Canada currently doesn’t produce large amounts of semiconductors, an issue that was front and centre in discussions with federal officials and the industry in a meeting last month that focused on how Canada could create its own supply.

“I think COVID taught us there are just some goods that you have to have a domestic reserve of,” Volpe said. “Not just for cars but for everything else that we’re doing.”